by Ahmed Baig
in News 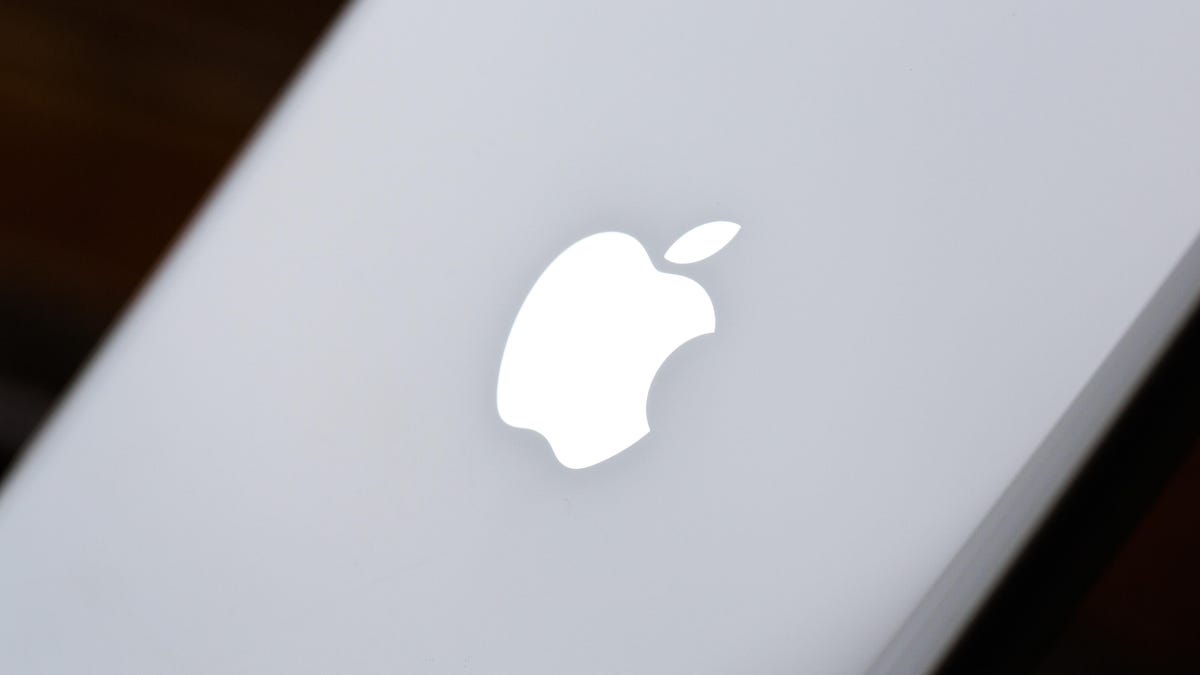 The latest update from Apple is finally here! iOS 15.6 includes a wealth of bug fixes and security measures, as well as one new feature for watching live sports in the TV app – now you can stream your favorite teams without having cable or satellite subscriptions.

A lot has happened since the last major release back on July 20th when we received feedback throughout the development process including what needs improvement; so today after integrating all those suggestions into versions 15.6.1 and 15.6.2, we’re happy to share the latest public release with you all.

iOS 15.6 is here to make your live sports game even more exciting! You can now restart an ongoing match, pause it if needs be and fast forward or rewind through the action easily on iPhone/iPad with this new update as well – all in real-time without having ever left home for any of those games.

iOS 15 will be the last update to Apple’s current mobile software before they release an updated version in September. Rumors are heating up about what features may come with this next-generation iPhone.

Next iOS brings a lot of new features, including the ability to edit and unsend messages. The customizable lock screen has also been improved with changes in notifications as well as updates for Apple Pay Wallet!

iOS 15.6 is a great update that patch some important security loopholes while adding a new and exciting feature for sports fans. If you’re looking for something to hold you over until the next big release, this is definitely it.